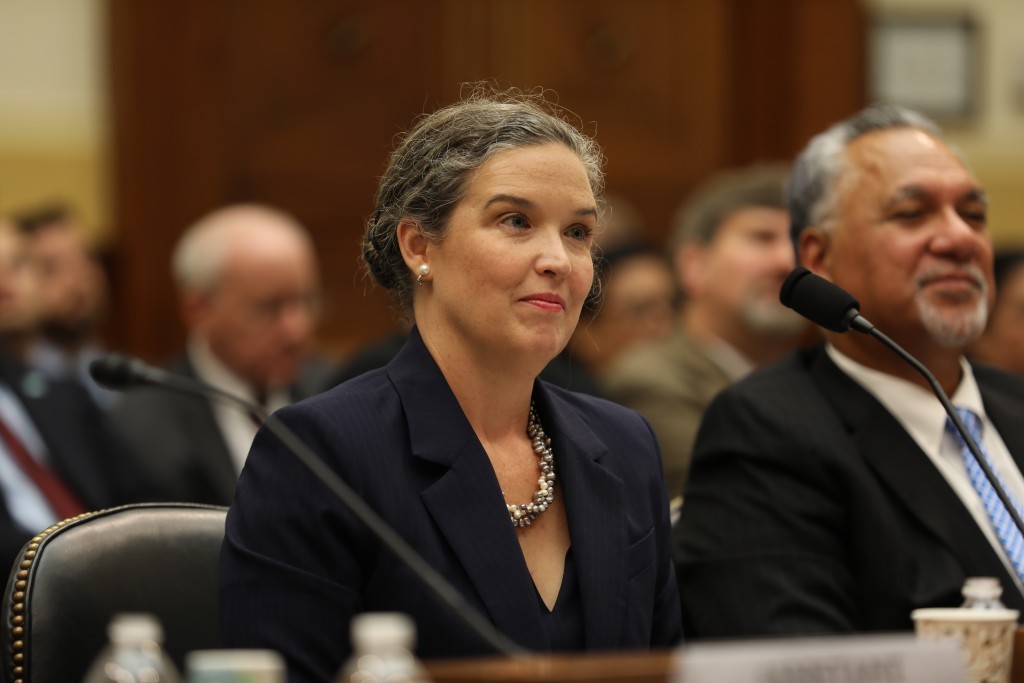 TAIPEI (Taiwan News) – A senior official at the United States Department of State, Sandra Oudkirk, will attend the October 8-9 Yushan Forum, which this year is devoted to the theme of “Deepening Progressive Partnerships in Asia.”

Oudkirk’s full title is Senior Official for Asia Pacific Economic Cooperation (APEC) and Deputy Assistant Secretary for Australia, New Zealand and the Pacific Islands, a function she took on last July. Earlier in her diplomatic career, she served at the American Institute in Taiwan’s (AIT) Taipei office and as economic counselor in Beijing.

Her visit to Taiwan had been announced earlier, but at the time the main reason for her trip had been described as APEC matters.

The government will present the results of three years of New Southbound Policy at the event, with various Cabinet departments in the spotlight on the first day of the forum, and groups from civil society detailing their efforts on the second day, the Central News Agency reported.

A research report about relations between Taiwan and India, and a research project about the image of Taiwanese businesses in Vietnam will also be on the agenda.

In addition, disaster prevention will be the focus of an event by the Asia Regional Resilience Consortium, according to forum organizers.