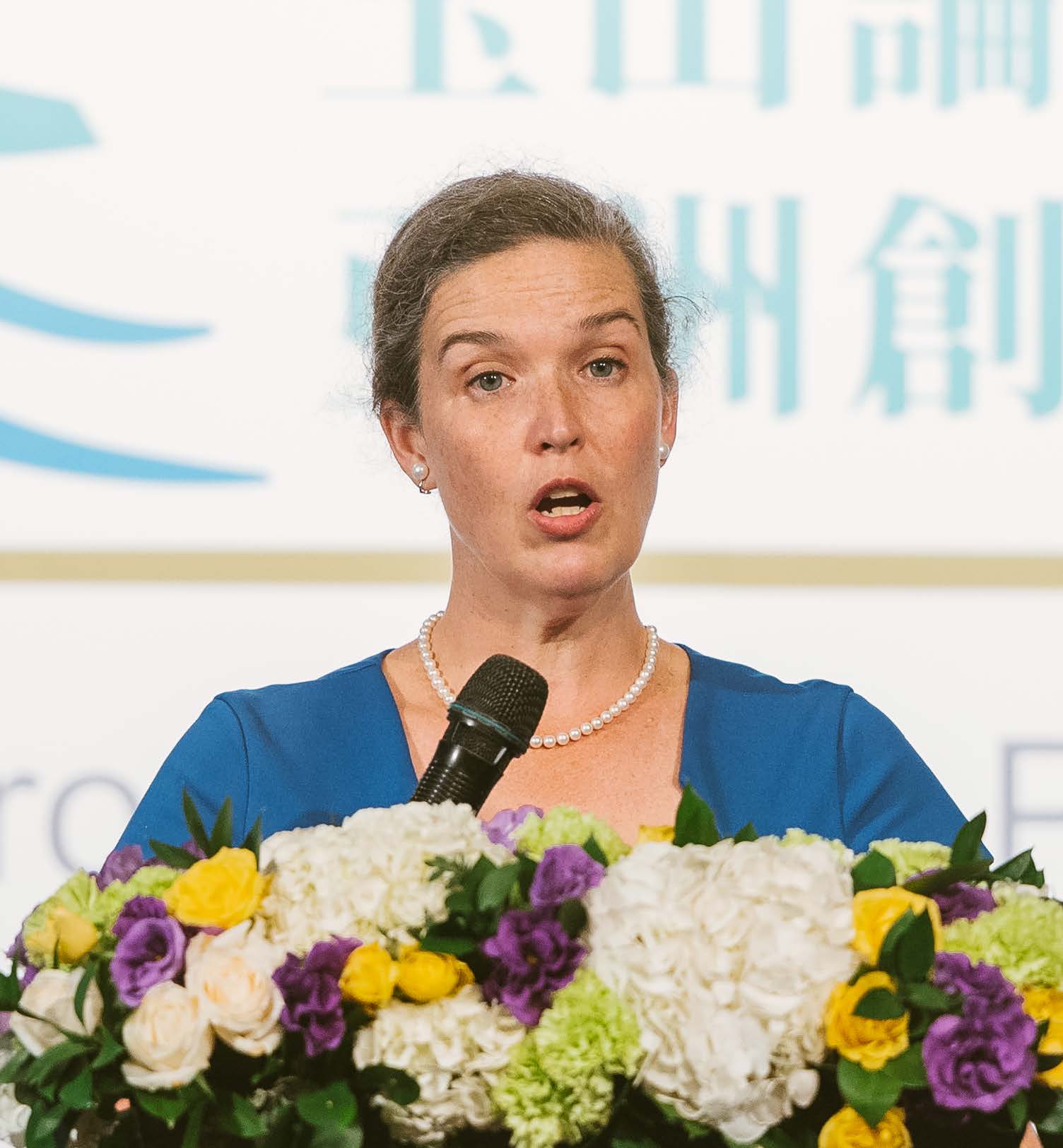 Sandra Oudkirk is U.S. Senior Official for APEC and Deputy Assistant Secretary for Australia, New Zealand, and the Pacific Islands. A career member of the Senior Foreign Service, she joined the Department of State in 1991, and joined the Bureau of East Asian & Pacific Affairs in May 2019.

Immediately prior, she served as Deputy Assistant Secretary for Energy Diplomacy in the Energy Bureau. From 2017-2018 she served as the Acting Deputy Assistant Secretary for Threat Finance and Sanctions in the Bureau of Economic and Business Affairs. Her previous overseas assignments include consular assignments at the American Institute in Taiwan and the U.S. Embassy in Dublin, Ireland; as well as two assignments in Turkey (Trade Officer in Ankara 1999-2001 and Deputy Principal Officer in Istanbul 2006-2009), a tour as Narcotics Affairs Section Chief in Kingston, Jamaica and an assignment as the Economic Counselor in Beijing. She has also served as the East Asian & Pacific Bureau Staff Assistant, the Burma/Laos Desk Officer, as a Senior Watch Officer in the Operations Center, and as the Director for the Middle East and Asia in the Energy Bureau.

She is a graduate of Georgetown University’s School of Foreign Service, and speaks Mandarin Chinese and Turkish.