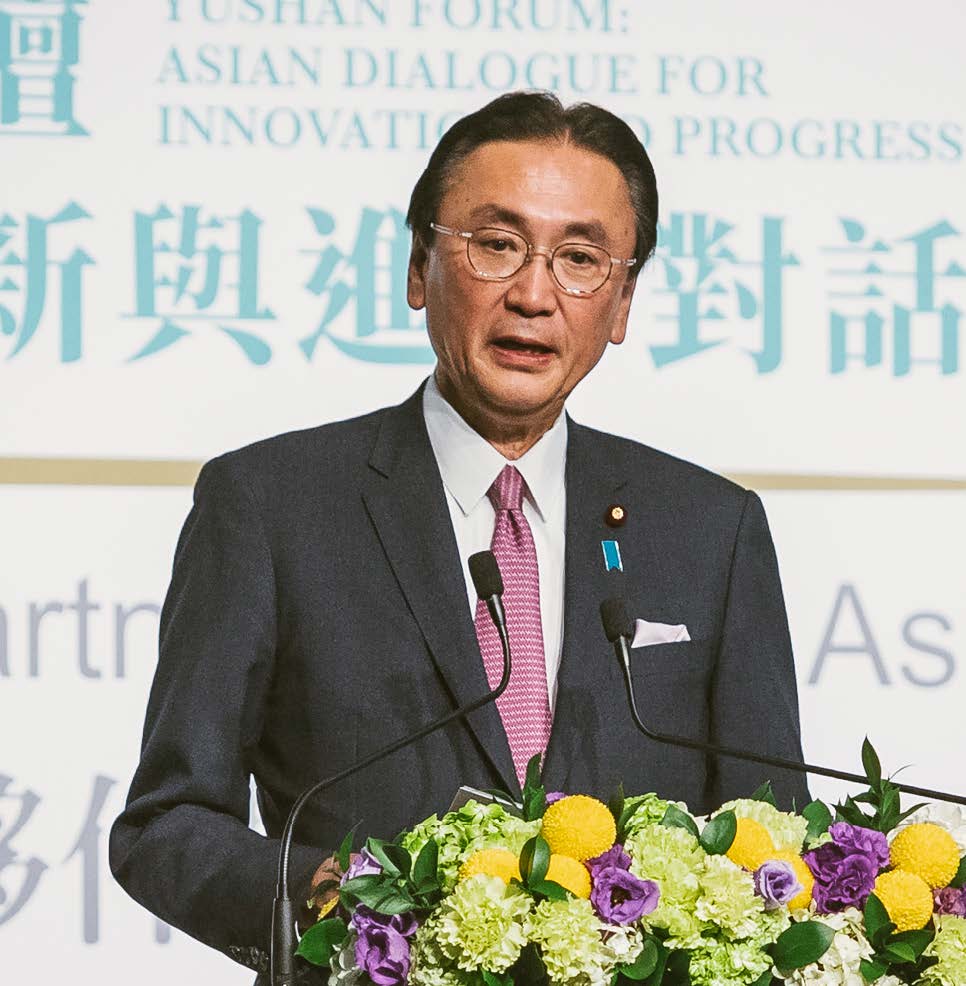 He graduated from Faculty of Economics of Seikei University in May 1976.