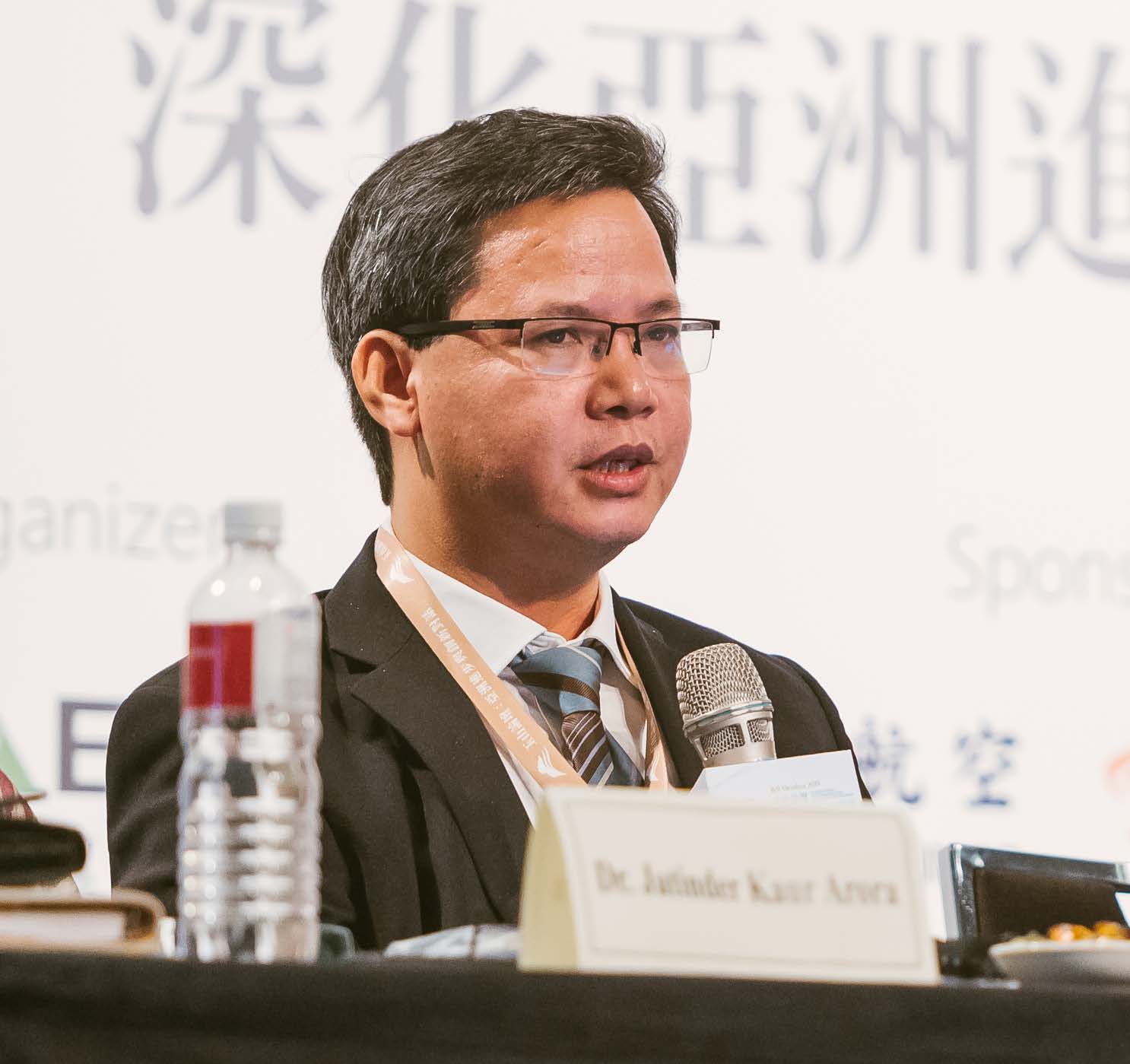 Dr. Vũ Văn Tích is Director of the Department of Science and Technology at the Vietnam National University, Hanoi (VNU). He was previously vice director of the same department, and has held positions at Hanoi University of Science’s Faculty of Geology as Vice Chairman of Faculty and as Vice Head of the Department of Environmental Geology respectively. He was also Associate Professor at VNU. He is also currently Scientific Secretary of Science and Technology to the National Programme for Sustainability of Northern Vietnam.