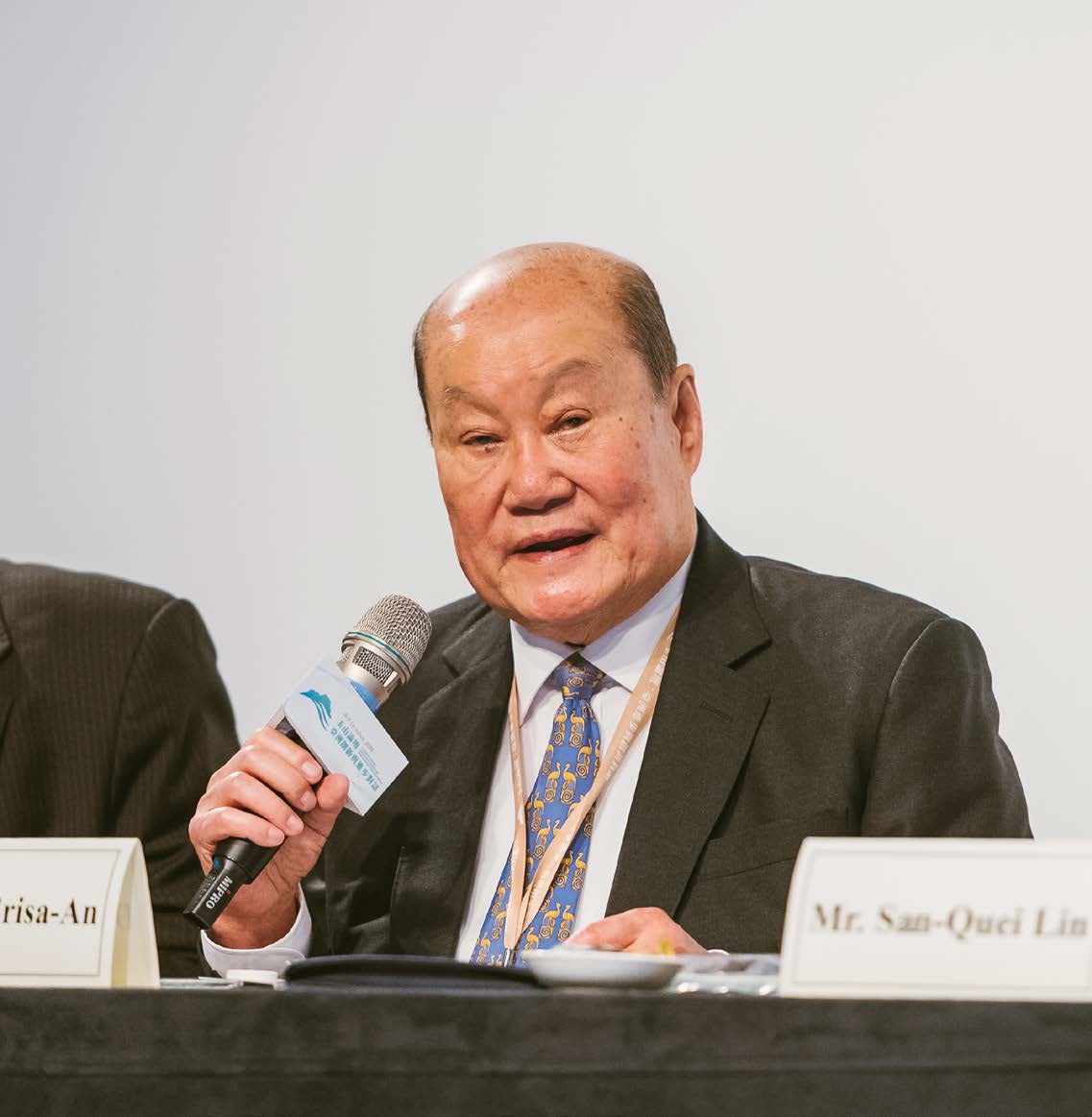 Prof. Dr. Wichit Srisa-an, Thailand’s former Minister of Education, is a prominent and respectable figure in the education administration, development, reform, and innovation in Thailand. He received his B.A. from Chulalongkorn University, Thailand and both his M.A. and Ph.D. in Education Administration from the University of Minnesota, USA. Among numerous achievements that have earned him national and international recognitions and accolade, was the establishment of  three universities in the country including Thailand’s first distance education university, Sukhothai Thammathirat Open University (STOU), and the first public autonomous university, Suranaree University of Technology (SUT) where he currently serves as Chairman of the University Council, and Walailak University (WU).  Moreover, he is also the Founding President of the Asian Association of Open Universities (AAOU) and the Association of Universities of Asia and the Pacific (AUAP).

His other political services include appointments as Permanent Secretary of the Minister of University Affairs, Member of the Senate, Member of the House of Representatives, and Chairman of the House Committee on Education in the National Parliament.