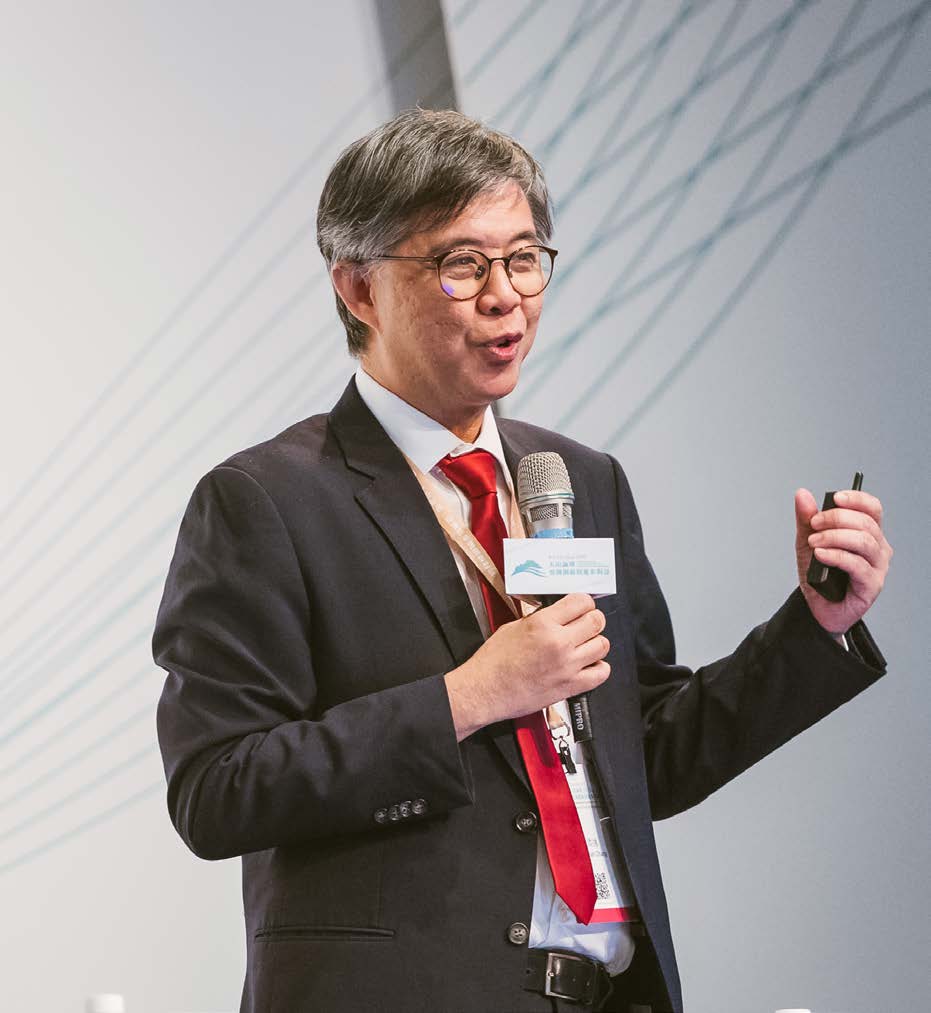 Chua Tian Chang is a Malaysian politician and Special Advisor to the Minister of Works. He is also Vice President of People’s Justice Party (PKR), a component party of the ruling coalition in Malaysia. He had previously served as the party’s information chief. From 2008-2018, he served as Member of Parliament in Kuala Lumpur.

Throughout his years of being active in social movements, Tian Chua has joined several human rights NGOs, particularly those concerned with workers’ rights. He was appointed Coordinator of Suara Rakyat Malaysia (SUARAM), an NGO that monitors and advocates for the respect and recognition of human rights in Malaysia. He has also worked for the Asia Monitor Resource Center (AMRC) in Hong Kong, which conducts research on labor movement issues, develop of worker’s unions, occupation health & safety and industry in the Asia-Pacific region. Upon returning to Malaysia, he helped found the Labor Resource Center (LRC), where he played a direct role in conducting trainings, research projects, and conferences among others.

Tian Chua has been involved in projects related to economic changes in the well-being of workers in Bangladesh, China, Korea, Nepal and Pakistan.

He obtained an MA in Employment and Labor Studies from the Institute of Social Studies in the Netherlands.