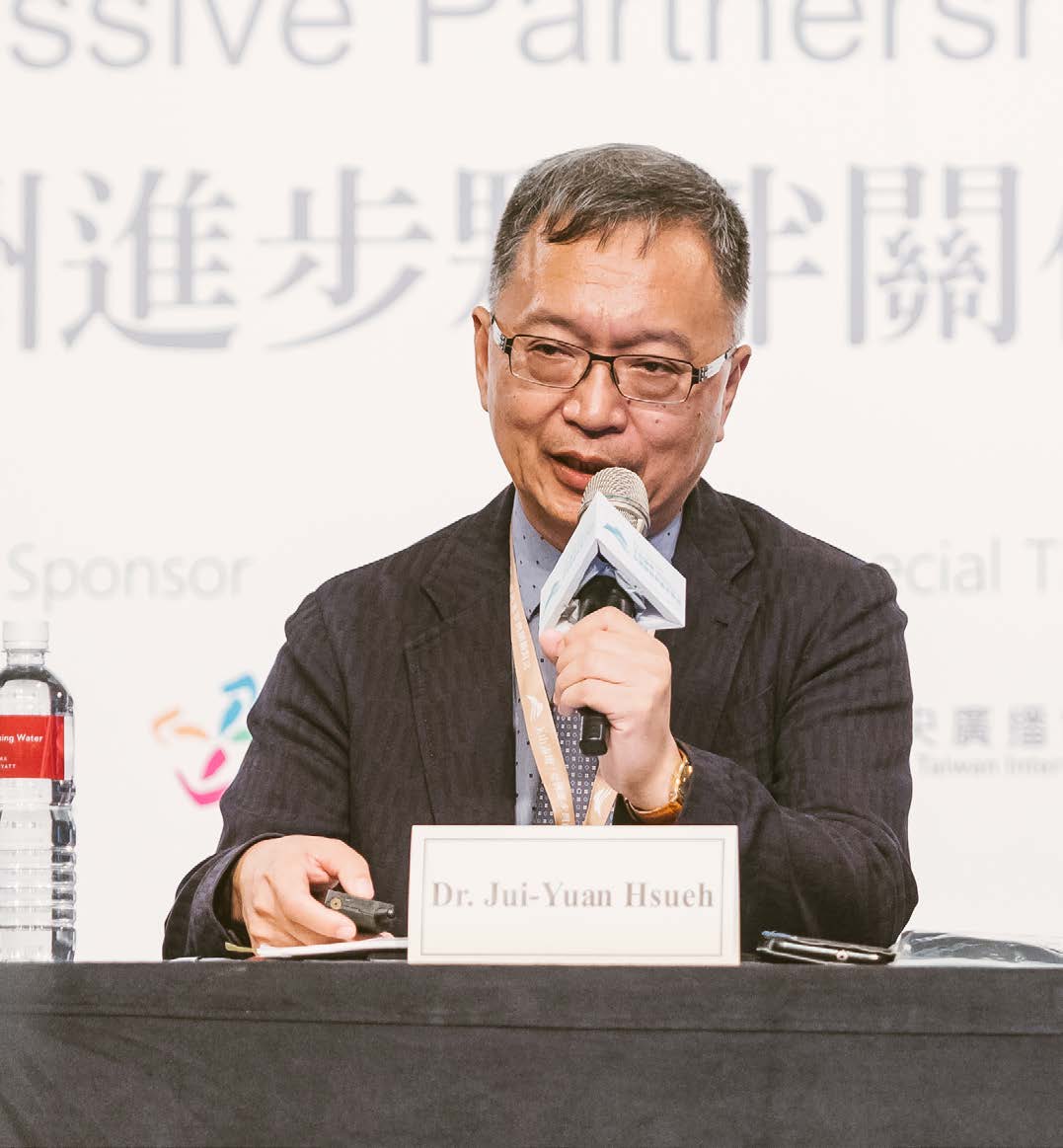 Jui-Yuan Hsueh is Deputy Minister of Health and Welfare and has held the position since August 2017. He obtained his Bachelor of Law and Master of Law degrees from the National Taiwan University, and his Doctor of Medicine degree from the Taipei Medical University.