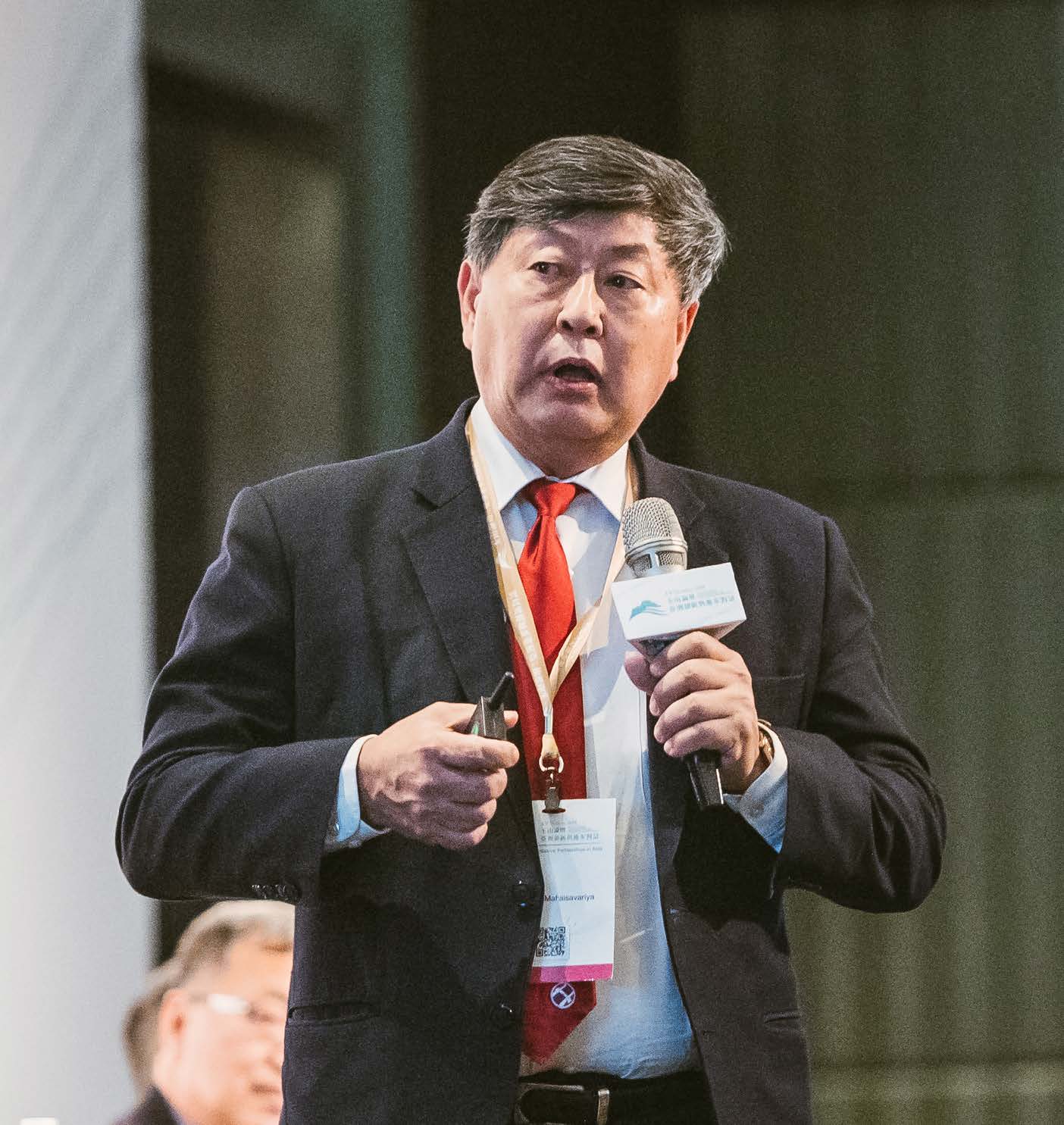 Professor Banchong Mahaisavariya completed his medical degree, internship and residency training in Orthopaedic Surgery at the Faculty of Medicine Siriraj Hospital, Mahidol University in 1983. In the following years, Dr. Mahaisavariya undertook a range of fellowships around the world namely at the Center de Traumatology et Orthopaedi, France; Trauma Center at Karlsruhe, Germany; Orthopedic Training Centers in Sydney & Adelaide, Australia; Sunnybrook Health Science Center, Canada; and Department of Trauma, University Innsbruck, Austria. In 1993 he returned to Mahidol University as an Associate Professor, rising in the ranks to serve as Dean of the Faculty of Graduate Studies, Vice President, and then Acting President of Mahidol University.

In addition to his academic and executive roles, Dr. Mahaisavariya was also a founding member of the Asian Association of Dynamic Osteosynthesis, and serves as the President of the Royal College of Orthopaedic Surgeons of Thailand. He has served on several committees in international Orthopaedic societies such as the ASEAN Orthopaedic Association, and also serves on the editorial board of several international journals. In addition to his own extensive academic publications, Dr. Mahaisavariya has also acted as a contributor and editor of several local and international Orthopedic textbooks.