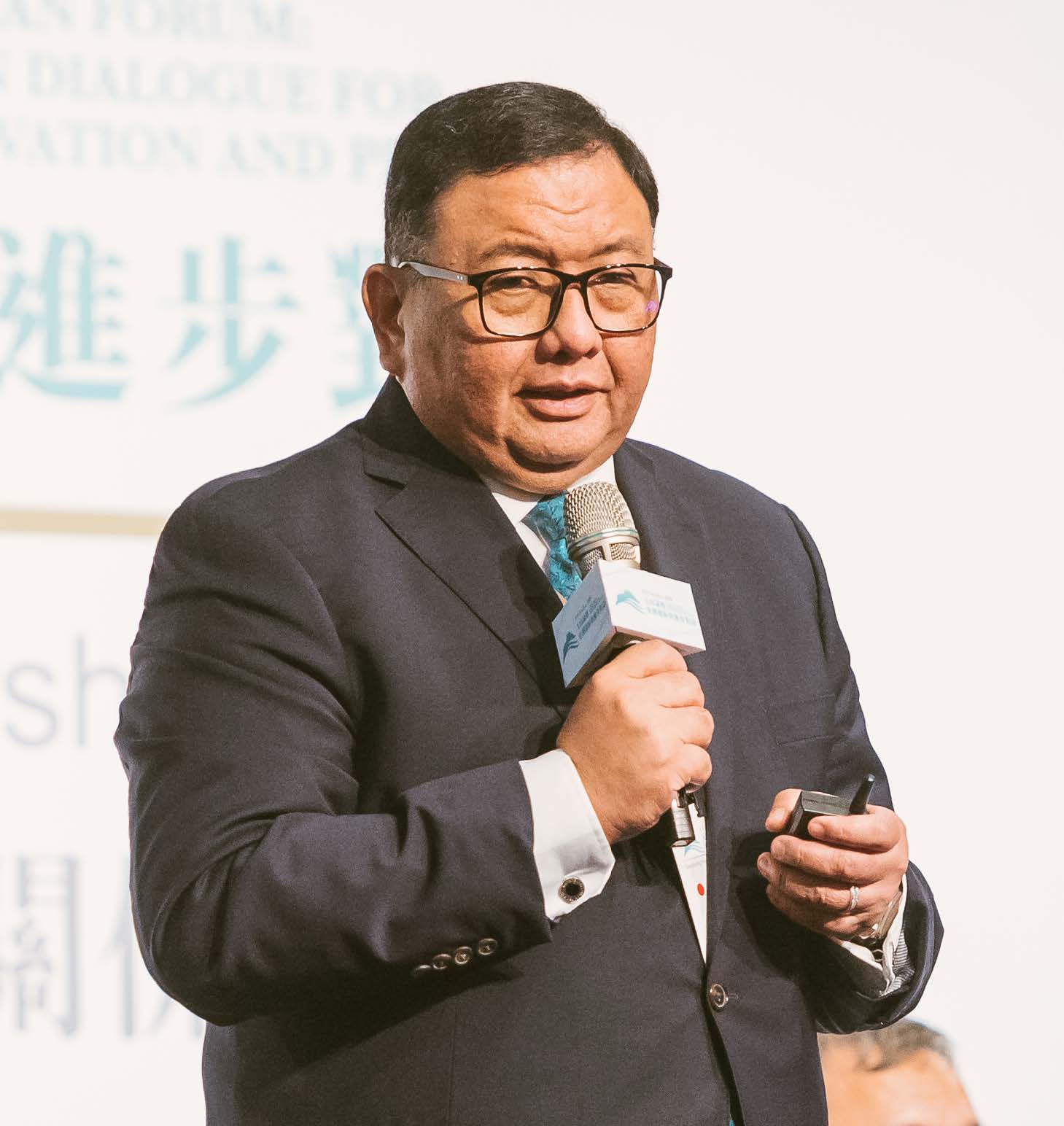 He spent 13 years with the Citibank group where he started as a management trainee and landed his first CEO position as President of City Savings Bank of the Aboitiz Group at the age of 37.  In 2011, he was recognized by the World Economic Forum as a Sustainability Champion for his efforts as President of MWCI.  During his stint as MWCI President and Chief Operating Officer, the company received multiple awards and was recognized as one of the Best Managed Companies in Asia, Best in Corporate Governance, one of the Greenest Companies in the Philippines and hailed as the world’s Most Efficient Water Company.