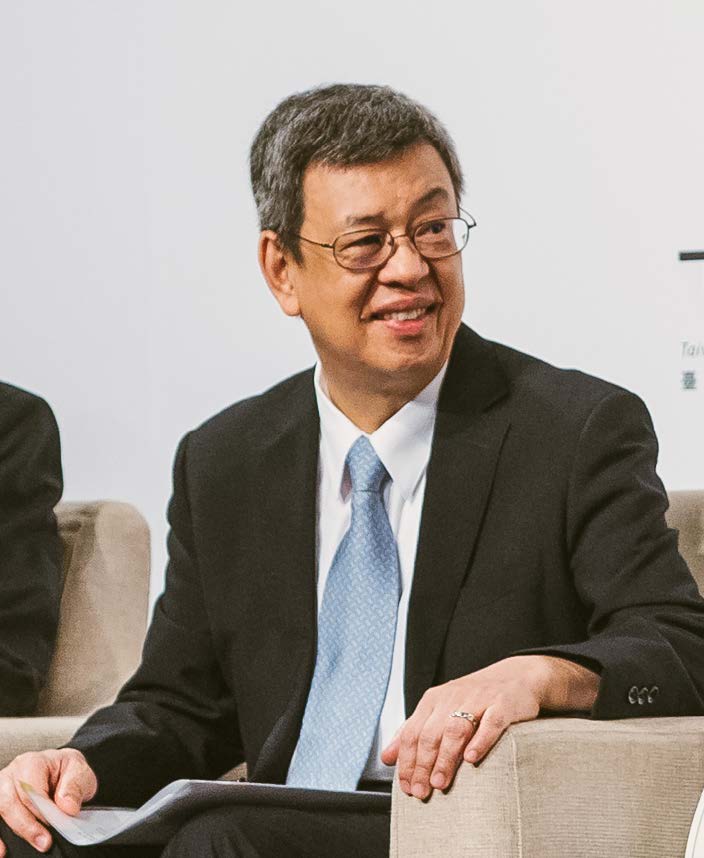 H.E. Chien-Jen Chen is the Vice President of the Republic of China (Taiwan). He has previously held key positions in academia, serving as Vice President of Academia Sinica, Taiwan’s premier research institution, and as a professor at National Taiwan University. He is an epidemiologist and public health practitioner, recognized for his in-depth research on the molecular and genomic epidemiology of virus-related cancers, and chronic arsenic poisoning. Prof. Chen's REVEAL-HBV/HCV study is regarded as a classic in hepatology and epidemiology. His research team has identified long-term risk predictors of hepatocellular carcinoma, cirrhosis and liverrelated death for patients affected with chronic hepatitis B and C.

Prof. Chen has published over 600 original and review articles in refereed journals, which have been cited more than 22,000 times in the Web of Science. Professor Chen received an ScD in Epidemiology from the Johns Hopkins University.  Aside from his current role as vice president, he has served in a number of positions in the Republic of China government and in various academic institutions. He also is the recipient of many awards and honors, including the Knowledge for the World Award from Johns Hopkins University in 2012, and knighthoods from the Equestrian Order of the Holy Sepulchre of Jerusalem (2010) and the Pontifical Equestrian Order of St. Gregory the Great (2013).