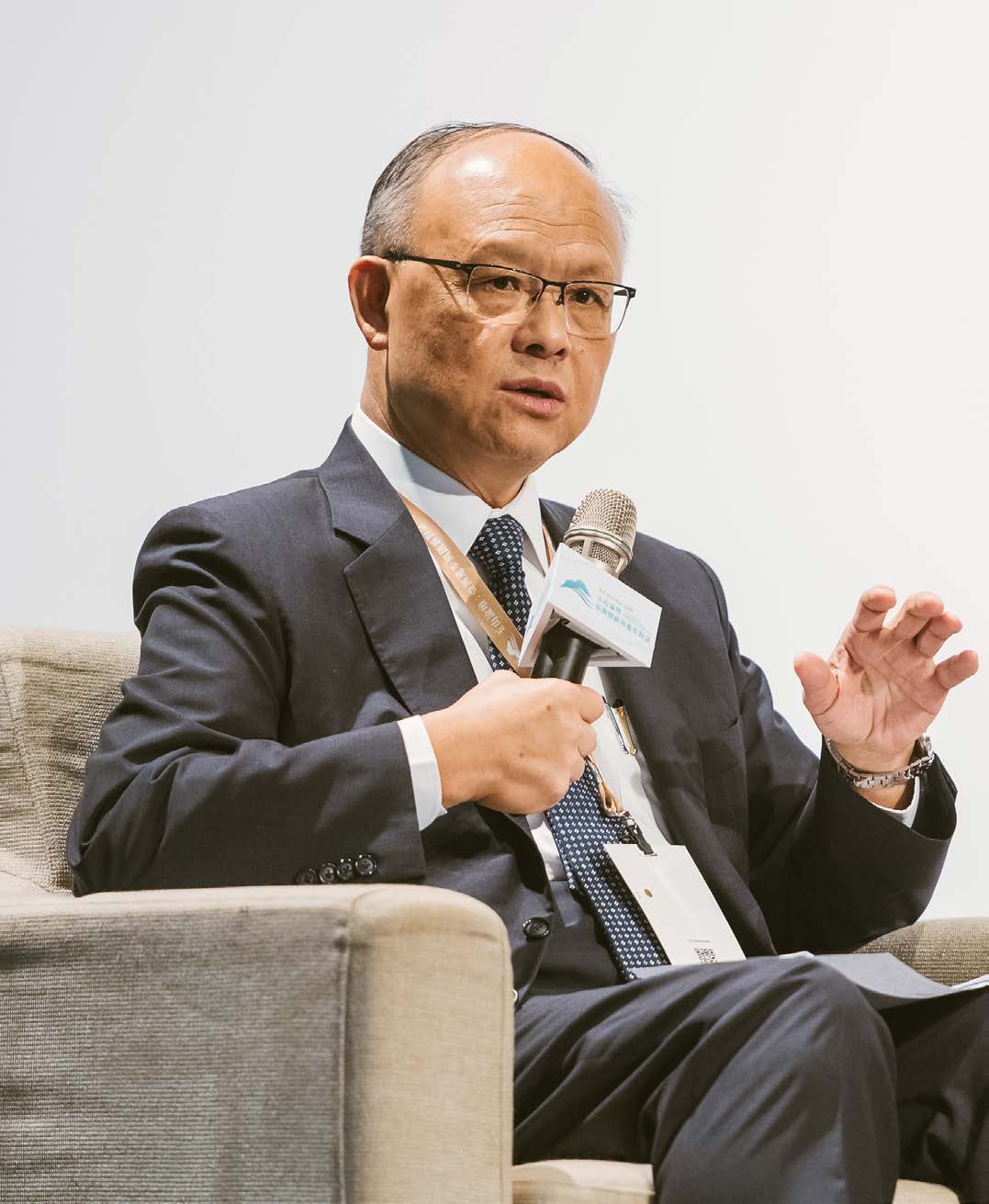 Minister without Portfolio John Chen-Chung Deng plays a leading role in Taiwan’s New Southbound Policy. As Chief Trade Negotiator and head of the Office of Trade Negotiations, MOEA, he has been instrumental in expanding Taiwan’s economic ties with international partners. He has held a number of prominent positions in the government. Prior to his current position, he was Minister of Economic Affairs (2014-2016), Minister without Portfolio, and Governor of Fujian Province (2014).

He holds a law degree from Soochow University and an LLM from George Washington University in the USA.