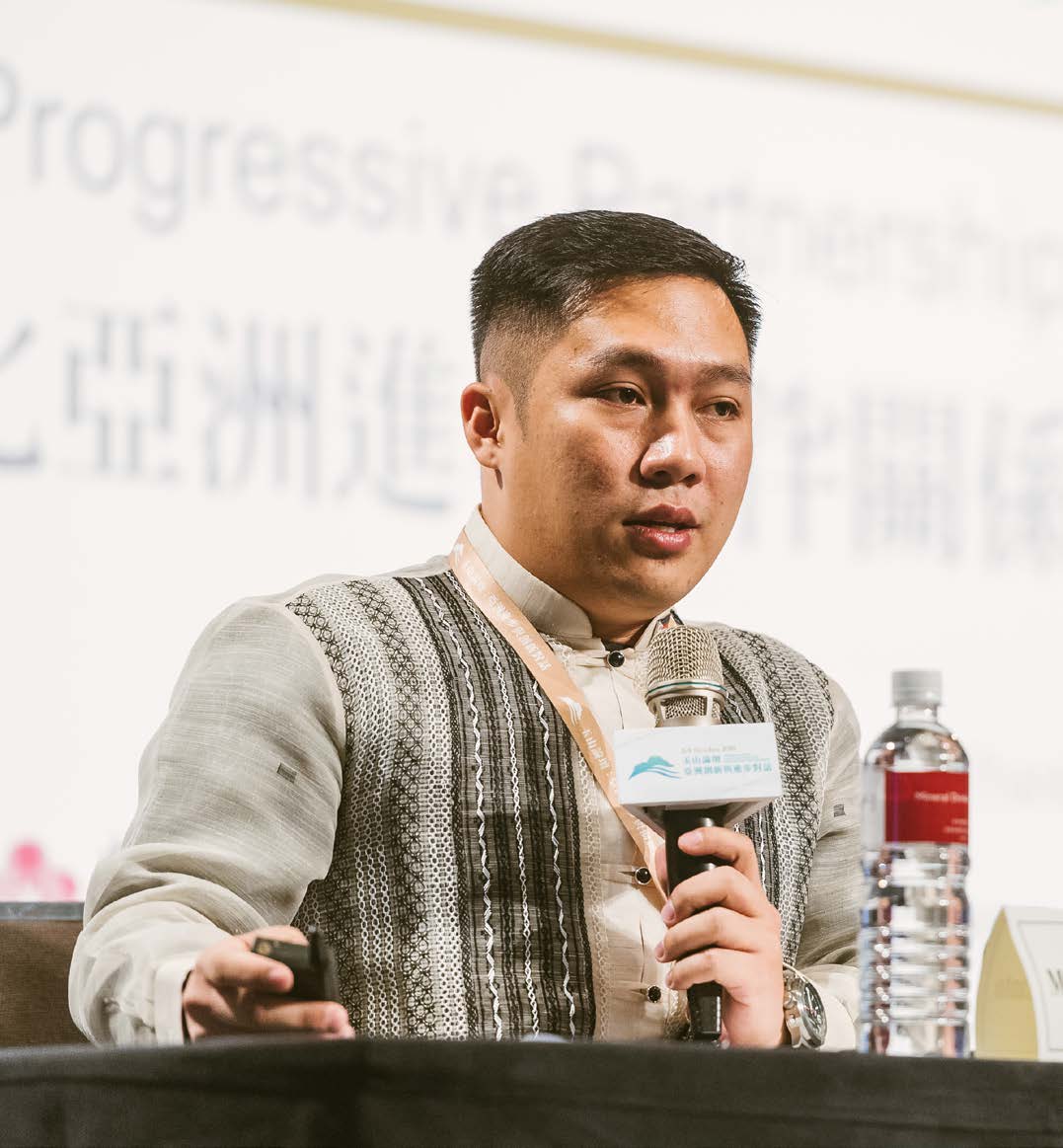 A “Champion of Good Governance,” is how Lord Arnel “L.A.” Ruanto is known by his constituents and colleagues in public service. He is currently serving his first term as Vice Mayor of Infanta in the Philippines’ Quezon Province after serving three terms as one of its municipal councilors. The youngest elected legislator in the history of Infanta, L.A. Ruanto has a public service record affirmed by multiple recognitions, including being one of the Philippines’ Ten Outstanding Movers and Outstanding Service Awardee by the Philippine Councilors’ League.

L.A. Ruanto was also recipient of the United States’ Professional Fellows Program in 2017. During his five-week immersion in Washington D.C. and Florida, he learned about civic engagement, campaign handling and communications, and grassroots vote targeting from former U.S. President Barack Obama’s campaign director and strategists. He then founded Philippine Election Strategies, a movement that helps promising young people seeking government posts to win elections. On top of being holding public office, L.A. still finds time to frequently travel around the Philippines as a public speaker and trainer of youth leaders and fellow public servants, promoting good governance and people empowerment.